Candles in Ancient Egypt, Perfume in Renaissance Italy, and Potpourri in Your Aunt's Bedroom 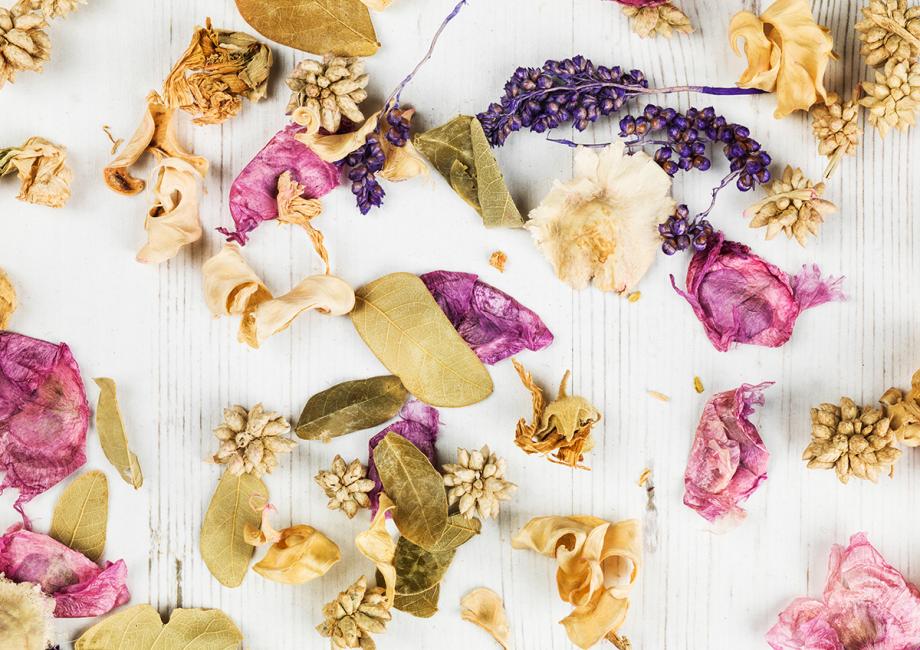 The desire for fragrant environments transcends culture and time.

Many of us use perfumes, candles, and air fresheners to make ourselves, our homes and our possessions smell nice, but did you know that the history of scent goes back to as early as 3,000 B.C.?

When fragrant products were first invented, they were used to distinguish nobility from commoners.  Since the ingredients that are used to create scents have historically been important for trade routes, they were very expensive, and as such were only used by the wealthy. In ancient Egypt, Rome and Greece, royalty and clergy were most likely to use pleasant scents, a tendency that continued throughout much of history in regions around the world.

Today, scents are widely available and manufactured for everyday use, buy many were invented centuries ago.

Egyptians were very fond of scents and they are credited with the earliest use of candles. Egyptians made rush lights and torches by soaking the pithy core of reeds in melted animal fat. Historians also believe that Egyptians began using wicked candles as early as 3,000 B.C.  Egyptians also used perfumes for beautification purposes and candles for ceremonies. In fact, they believed fragrances were the sweat of one of their most important gods, the sun-god Ra.

Potpourri in France and England

The first documented use of the French term “potpourri”—which literally means “a rotten pot”—was in 1749, but the scented blends were likely present well before that. Though the translation of the word might indicate otherwise, scented blends were used throughout Europe to counteract unpleasant household odors. Europeans also filled cloth bags with fragrant dried flowers and herbs, and placed them in closets, drawers, with bedding and linens, and even in their clothing.

Italy is considered the birthplace of liquid perfume. Medieval Italians discovered how to create aqua mirabilis, a clear substance of 95 percent alcohol and a strong scent that could be sprayed or dripped onto a person’s body.  This invention made Venice the center of the perfume trade for hundreds of years.

Though the methods of production have changed, the desire for fragrant environments transcends culture and time.

Healthy Starts at Home is an Affiliate of ACE